Foot puns and foot jokes are all around us each day! Chances are you may have become foot-blind to the humor because many are overused or dates, so today we are going to reveal some of the more popular feet or toe related puns that will tickle more than your funny bone.

Some of these foot puns you will get without much thinking, others you will have to really pay close attention to before you get the joke, and those will become your favorites simply because they require a little effort for the payoff.

So let’s get to it, a list of 33 funny foot puns that you will get a kick out of! 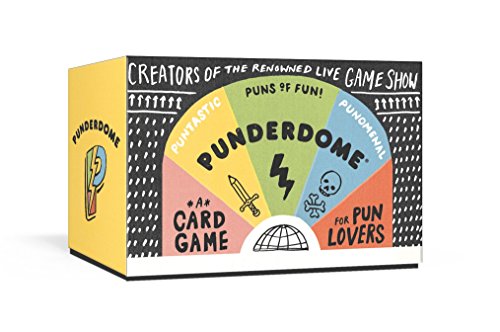 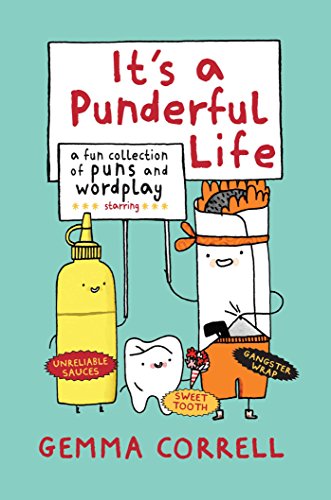 Hope you got a good laugh reading these funny puns, they certainly were designed to knock you off your feet!